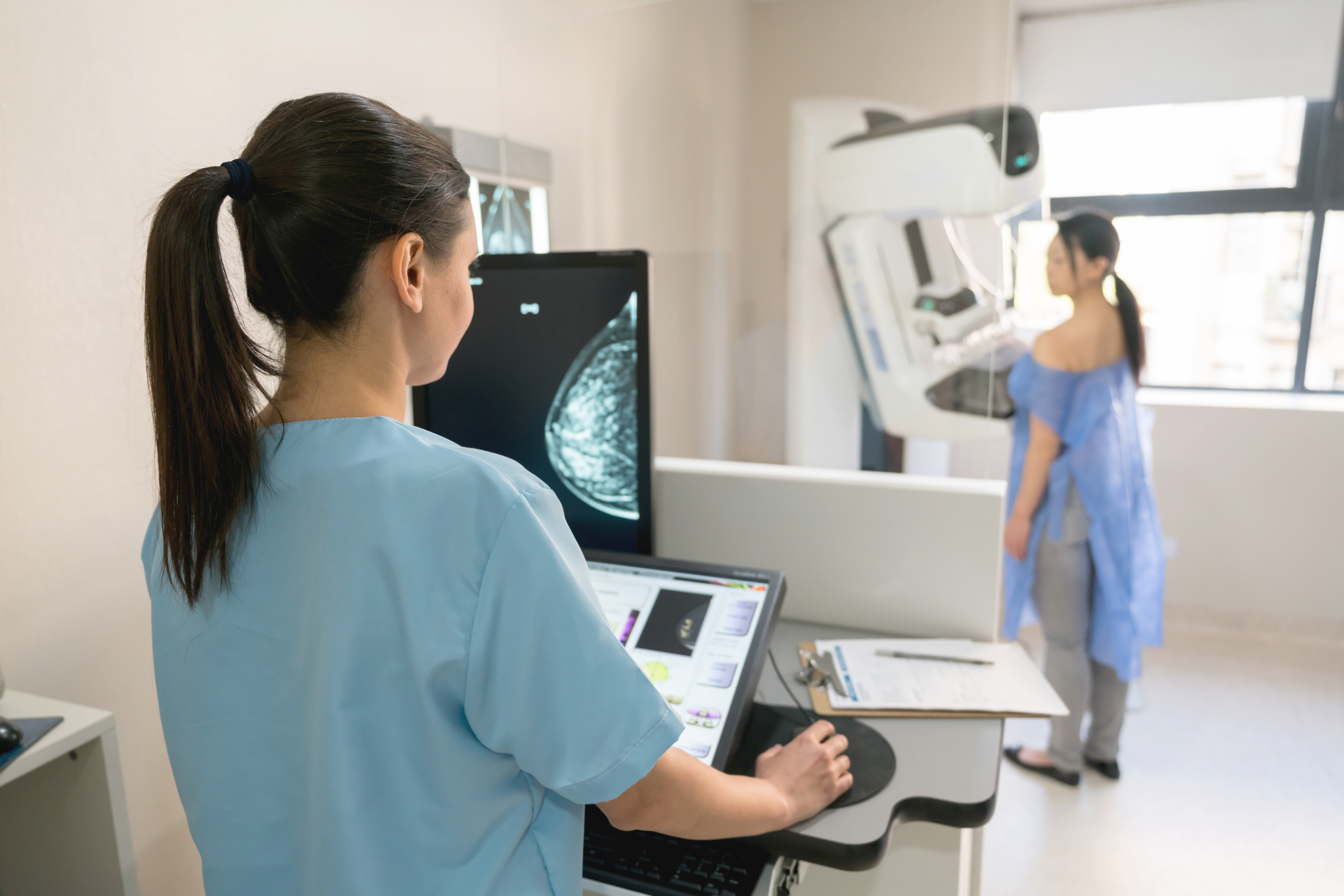 The positive recommendation follows consultation on NICE’s previous draft guidance which did not recommend atezolizumab. The company has agreed to provide a larger discount to the list price of the drug following a deal with NHS England & NHS Improvement.

Around 2000 people in England have triple negative breast cancer, of whom around 600 people would be eligible for treatment with atezolizumab and nab-paclitaxel.

Given by injection every 2 weeks with chemotherapy drug nab-paclitaxel, atezolizumab (also called Tecentriq and made by Roche) works by blocking the activity of a protein called PD-L1 which is produced in larger amounts on cancerous cells than normal cells. By blocking PD-L1 it helps the person’s own immune cells to attack the cancer.

Atezolizumab is the first immunotherapy that specifically targets triple negative breast cancer where tumours have PD-L1 expression of 1% or more. It is given to people who have not had chemotherapy for breast cancer that has spread to other parts of the body and where surgery to remove it is not possible.

Meindert Boysen, director of the Centre for Health Technology Evaluation at NICE, said: “We are pleased to have been able to work with the company to resolve the issues identified by the committee in our previous draft guidance. I know that today’s announcement will be welcomed by people with this type of breast cancer as well as for their families and carers. Atezolizumab is considered to be a breakthrough treatment in an area where there are currently few options.

“The committee heard that the availability of a new treatment that increases progression-free survival compared with chemotherapy alone will give hope to patients because it is important to them to be able to maintain a good quality life for as long as possible.”

Professor Peter Johnson, NHS clinical director for cancer said: “As well as ensuring the safety of cancer patients during the pandemic, the NHS is also working hard to make sure that the best care and treatment options are available for them.

“We are delighted that we were able to strike a deal with the company to support NICE’s recommendation for atezolizumab, which will help hundreds of people with breast cancer and their families – it means that patients with triple breast cancer have a significantly better option for treatment.”

Advanced triple negative breast cancer has a significant negative impact on the quality of life of patients. It can be more aggressive than other types of breast cancer (despite accounting for only 15–20% of breast cancer cases, it accounts for 25% of deaths). The committee heard from the patient expert that the burden of the disease on the family is high, both emotionally and financially.

The cost of a course of treatment with atezolizumab is £39,981 based on treatment for 7.5 months at its full list price but the company offered the NHS a confidential discount.

NICE expects to publish its final guidance on atezolizumab for triple negative breast cancer in June 2020.

I know that today’s announcement will be welcomed by people with this type of breast cancer as well as for their families and carers.