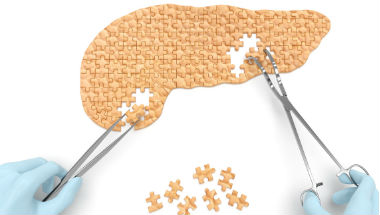 Nab-paclitaxel, also known as Abraxane, made by Celgene will be routinely available as an option for patients with pancreatic cancer that has spread to other parts of the body.

When Abraxane is added to a standard chemotherapy, called gemcitabine the evidence has found it extends life by an average of 2.4 months.

If other combination chemotherapy treatments are unsuitable for a patient, NICE recommends offering Abraxane as well as this standard chemotherapy.

It works by blocking the action of the proteins within cancer cells that cause them to grow and divide.

NICE has reviewed its guidance from 2015 which did not recommend Abraxane for routine NHS use for not being cost-effective.

Professor Carole Longson, director of the centre for health technology evaluation at NICE, said: “The life expectancy of pancreatic cancer is poor, with patients usually living for only up to 6 months. It’s incredibly important that patients and families affected by this disease are able to have routine access to this life extending treatment.”

There are almost 10,000 new cases of pancreatic cancer each year in the UK, and less than 1% survive for 10 or more years.

It’s incredibly important that patients and families affected by this disease are able to have routine access to this life extending treatment.