Our board sets out our strategic priorities and policies.

Find out more about board committees

Sharmila read medicine at the University of Oxford, graduating with first class honours in physiological sciences. Rather than pursuing further clinical studies, she began an international business career in finance and strategy, specialising in telecoms, infrastructure and technology. She had a 14 year career at the BBC including 9 years as chief operating officer at BBC Future Media and Technology, the division that built the iPlayer.

She was most recently chief executive of Wilton Park, a not-for-profit agency of the Foreign and Commonwealth Office convening international policy dialogues on topics such as global health, regional and national security, climate change and artificial intelligence. She sits on a range of UK boards including Severn Trent plc, ITV plc, National Savings and Investments and Coutts. She was also a World Fellow at the University of Yale.

Sharmila was made an OBE in 2014 for services to medical research. 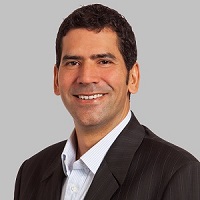 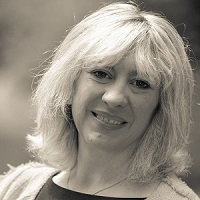 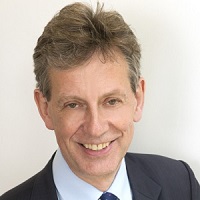 He has been part of many service innovations in UK stroke care in the last 20 years. This includes developing the first thrombolysis protocol for acute stroke in England and the Face Arm Speech Test.

Gary was director of the National Institute for Health Research (NIHR) stroke research network from 2005 to 2014. He was awarded a CBE in 2013 for services to research in stroke medicine. He is a member of the NIHR strategy board. In 2018, Gary was identified as one of 7 NIHR research legends whose work has transformed care in the NHS.

Elaine has been a registered nurse since 1980. Her previous roles include being a nurse specialist manager at St Helens and Knowsley Hospital Trust and director of nursing at The Walton Centre in Liverpool. She was previously chief nursing officer for the Northern Care Alliance NHS Group, which comprises Salford Royal NHS Foundation Trust and Pennine Acute NHS Trust. Currently she is the senior lead (COVID-19 support) at NHS England and Improvement in the North West. She is also a trustee for the Willowbrook Hospice in St Helens.

Elaine has also played a significant role in national health campaigns, having been a member of the Prime Minister’s Nursing and Care Quality Forum. She was also involved with the Berwick National Advisory Group on the Safety of Patients in England, a group of healthcare experts that was set up to examine patient safety issues in the NHS.

Elaine was awarded a DBE for her services to nursing. 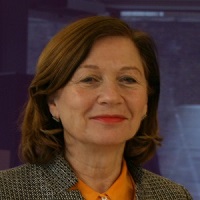 Alina has had a long career in publishing and information within the private sector, including 16 years at Thomson Reuters. Her leadership has focused on the digital transformation of information for professional markets, including health. She was previously the managing director of the publishing arm of the Royal Pharmaceutical Society, which publishes a wide range of digital medicines information, including the British National Formulary (BNF).

Today, Alina holds a portfolio of board and advisory positions across several professional and academic bodies. These include the Institute of Engineering and Technology, the Royal Society of Chemistry and Manchester University Press. 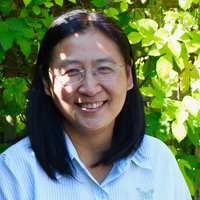 Originally from Malaysia, Bee qualified from Trinity College Dublin in 1988, trained in general practice in Dublin, then moved into palliative medicine in Ireland, Hong Kong and the UK. As national clinical director for end of life care she led the Leadership Alliance for the Care of Dying People and is co-chair of the National Partnership for Palliative and End of Life Care.

Professor Wee is also consultant in palliative medicine at Sobell House and Katharine House Hospices, Oxford University Hospitals NHS Foundation Trust and associate professor at University of Oxford, where she is also a fellow of Harris Manchester College. 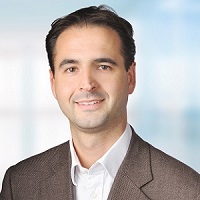 Dr Justin Whatling is a medical doctor with 20 years’ experience in using technology and informatics to transform outcomes for patients. He leads health and life sciences for Palantir internationally. Prior to that he established and led Cerner's population health business outside of the USA. Justin held previous roles in BT Health, Accenture and ran a health outcomes business on behalf of Bupa

He is a founding fellow and member of the finance and audit committee and recent council member of the UK Faculty of Clinical Informatics. He is a fellow of the British Computer Society (BCS) and a member of their Academy of Computing board. He represents them on the management committee of the BMJ Health and Care Informatics journal and is a past chair for BCS Health. He also founded the Federation of Informatics Professionals.

Justin is a visiting professor in health informatics at University College London. He was previously an independent member of the NHS’s National Information Board, who set the strategy and direction for the health and care system in England on technology and information.

He has also completed 3 terms of office as a non-executive director of the BMJ publishing group. He has sat on the healthcare strategic advisory team of the Engineering and Physical Sciences Research Council. 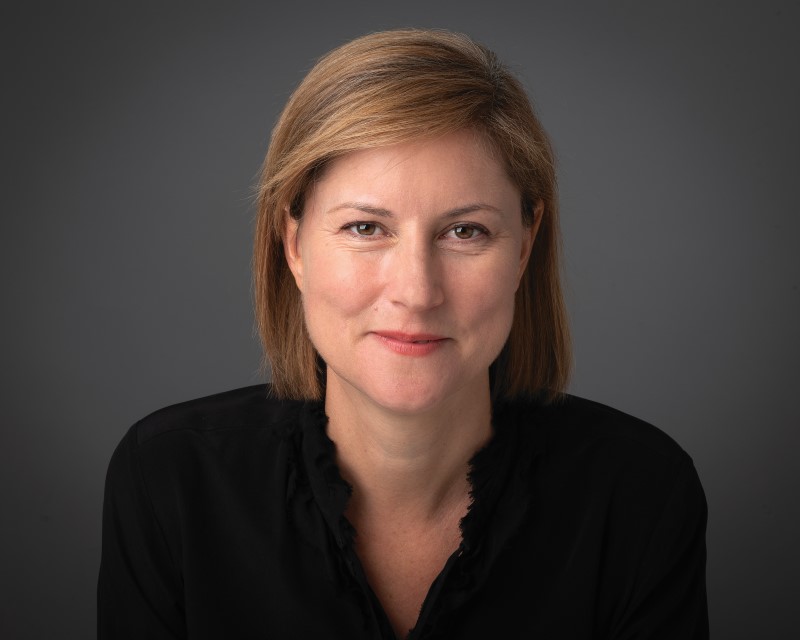 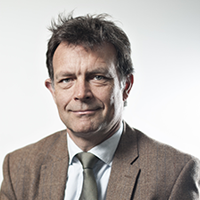 Dr Paul Chrisp, director of the Centre for Guidelines 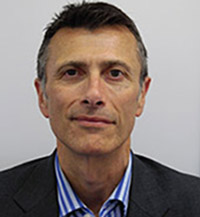 The following are not voting members of the board; along with the executive directors, they make up our executive team. 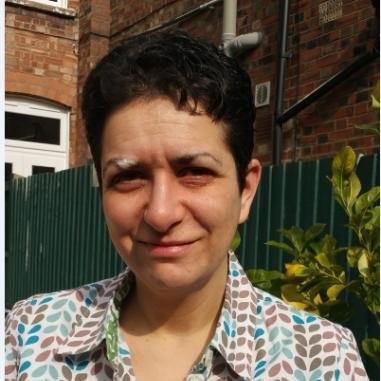